FREE SHIPPING ON ORDERS $70 OR MORE WITHIN THE U.S 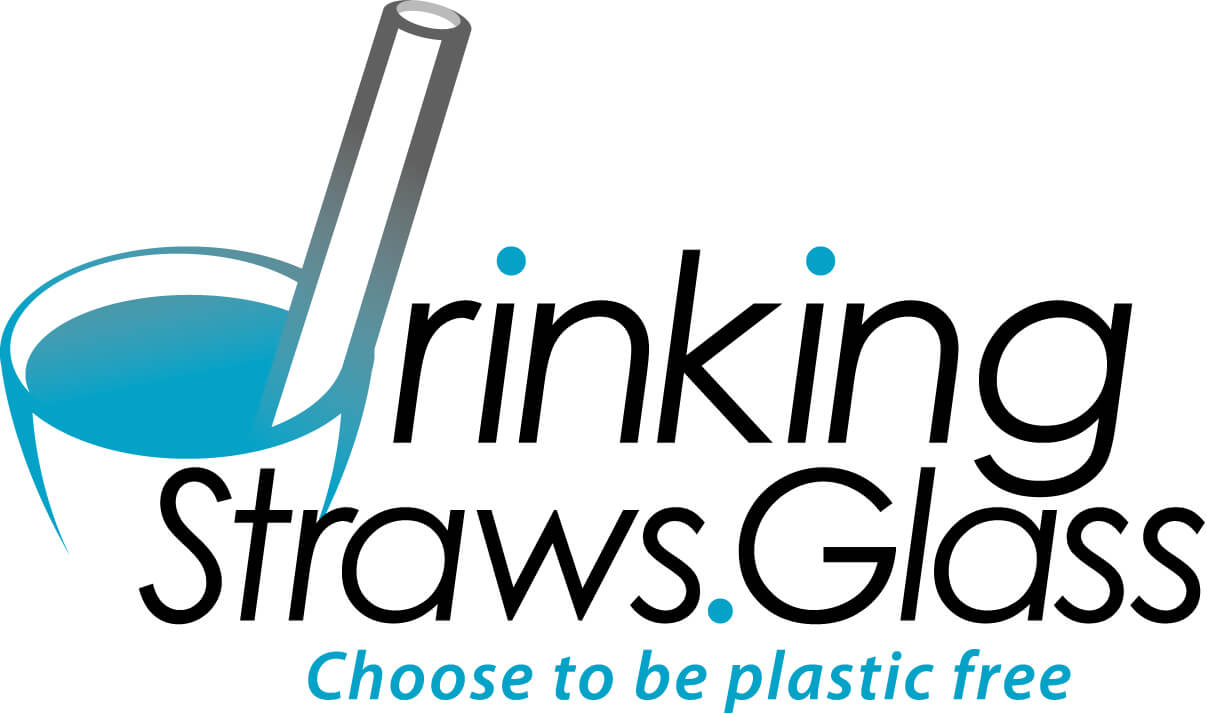 We have teamed up with many different people and groups and here is where we feature them!

Shawnee Kilgore is a singer-songwriter and photographer living in Austin, TX. Let That Songbird Go Photography focuses mostly on the little things, the curve of a leaf, the shadow of a flower petal, treasures perhaps only she notices, but her work is also known for its birds, people, architecture, and capturing the magic of the moon in ways only she can.

Shawnee’s last solo album, A Long and Precious Road, earned her a place in Texas Music Magazine’s top albums of the year as well as their top 10 Singer-Songwriters of Distinction, an accolade shared by Kacey Musgraves and Leon Bridges. She Kickstarted the album and caught the attention of Hollywood director Joss Whedon (Buffy the Vampire Slayer, Firefly, Avengers), with whom she went on to cowrite and coproduce her latest release, a six song EP titled Back to Eden.

As a touring musician Shawnee is committed to lessening her impact on the environment on the road as well as at home. She’s a firm believer that the little things add up and that setting a good example can spread the love and make a world of difference.

We have known Allison for quite a few years now and she has a voice that you will remember. You can find Allison playing around the Northwest and often in Seattle. Check out her website to hear some of her songs. Be sure to see if she is in your area anytime too. 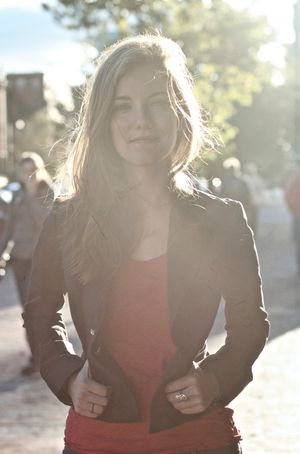 Kelly is truly amazing in every sense! But her artwork…..We ADORE! She is always coming up with amazing stuff that you will for sure need on your walls. I can’t tell you what my favorite piece of hers is because they are all so wonderful and not too many are alike. You can often find her artwork hanging around Bellingham Wa during the Art Walk.

The Vaticxnts describe themselves as a pinkened enviro-anarcho-punk band straight outta the PNW from Bellingham, WA. So much more than a slew of strung together genre signifiers, they are the artistic expression of not just their multi faceted world view, but a surge of the change they want to be in the world. Known to heed the call to activism at injustice as well as care to their community and environment, entertainment is only the beginning of what The Vaticxnts are. As individuals, band members Kelly, Eric, Lisa and Lando are further involved in the regional music and arts scene, having been featured in such publications as What’s Up Magazine. As well as animal and humanitarian activism, they happily support efforts to eliminate threats to the environment. Using Drinkingstraws.Glass products at home and on the road has been a simple change of habit to compliment those values and spread awareness. Check them out on Facebook or at https://thevaticunts.bandcamp.com/

0
0
Your Cart
Your cart is empty
Continue Shopping